Future Shock was a bestselling book written by futurist, Alvin Toffler in 1970. His basic premise was the the pace of change, in contrast with earlier times,  was accelerating at an ever increasing speed  and that this was having and would continue to have an unsettling effect on individuals and society.  After I read the book, i looked out for signs of this phenomena and nothing much seemed  to me to be  happening  until 1989 when the fall of the Berlin Wall became the symbol for dramatic changes which were happening all over the world and continue to happen ever since then.  The widespread proliferation of the internet in the years that followed exacerbated the situation so we have now arrived at a place in history where  instability is the norm and the stability of the past is but a distant memory 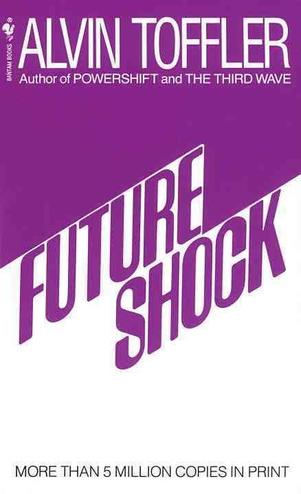